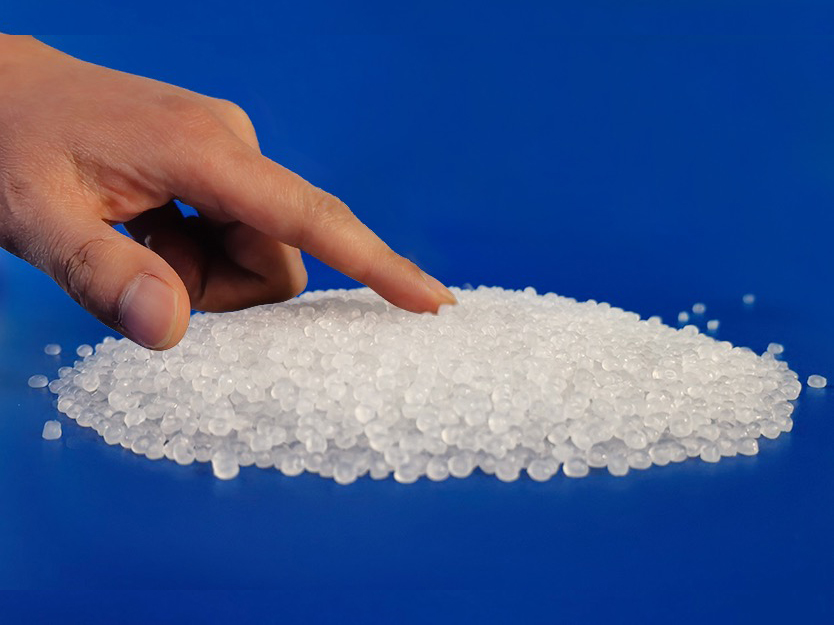 Poly lactic acid resin, made from corn and other plants rich in starch rather than oil, is a low-carbon functional material with superior processing properties.

Polylactic acid (PLA) has the best tensile strength and ductility. PLA can also be produced by various common processing methods, such as melting extrusion molding, injection molding, film blowing molding, foaming molding and vacuum molding. It has similar forming conditions with widely used polymers. In addition, it also has the same printing performance as traditional films. In this way, polylactic acid can be made into a variety of application products according to the needs of different industries.

When incinerating polylactic acid (PLA), its combustion calorific value is the same as that of incinerated paper, which is half of that of incinerating traditional plastics (such as polyethylene), and the incineration of PLA will never release toxic gases such as nitrides and sulfides. The human body also contains lactic acid in the form of monomer, which indicates the safety of this decomposition product.

REVODE290 Can Be Applied To

Comply with the chemical substance control regulations of China, the United States, the European Union (REACH), Japan and other countries and regions.