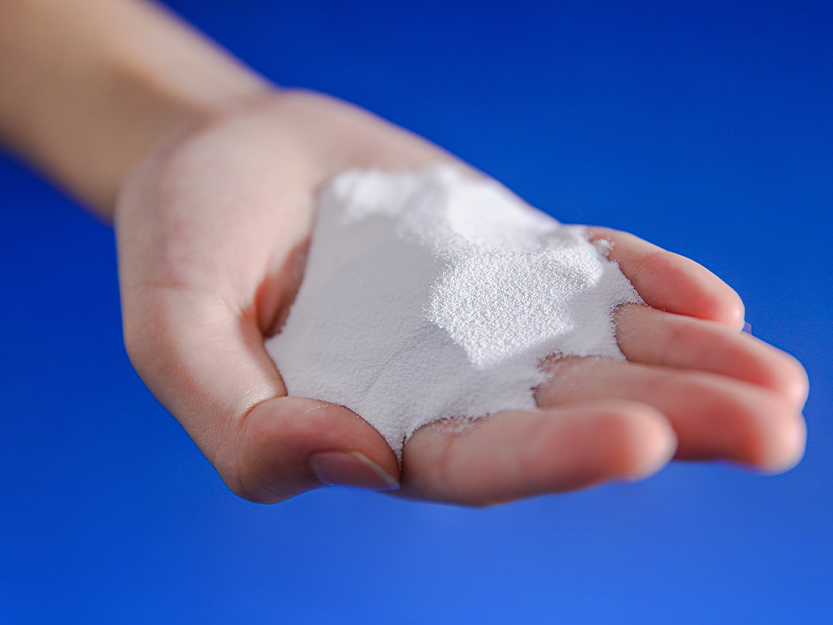 PVC is a kind of plastic used widely in building materials. Therefore, it will not be replaced for a long time in the future, and it will have great application prospects in less developed areas in the future. 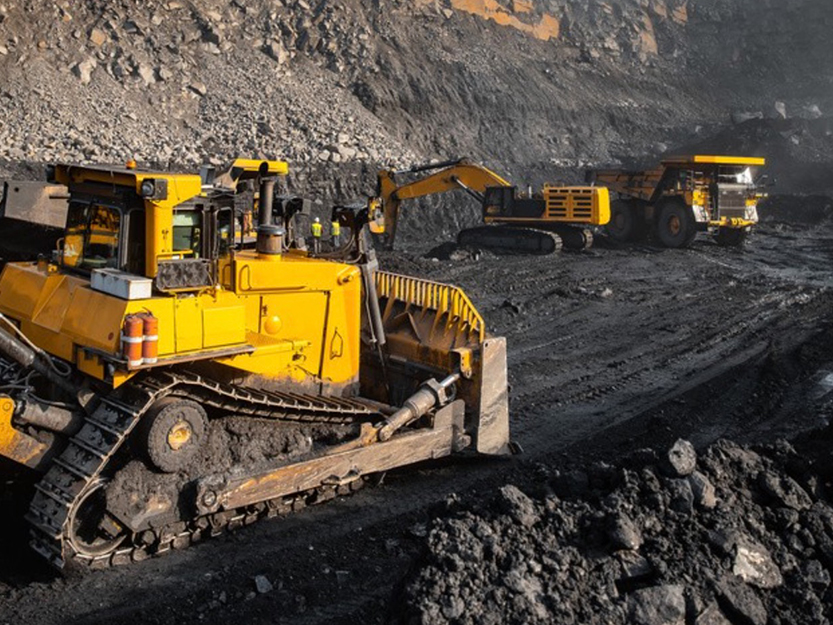 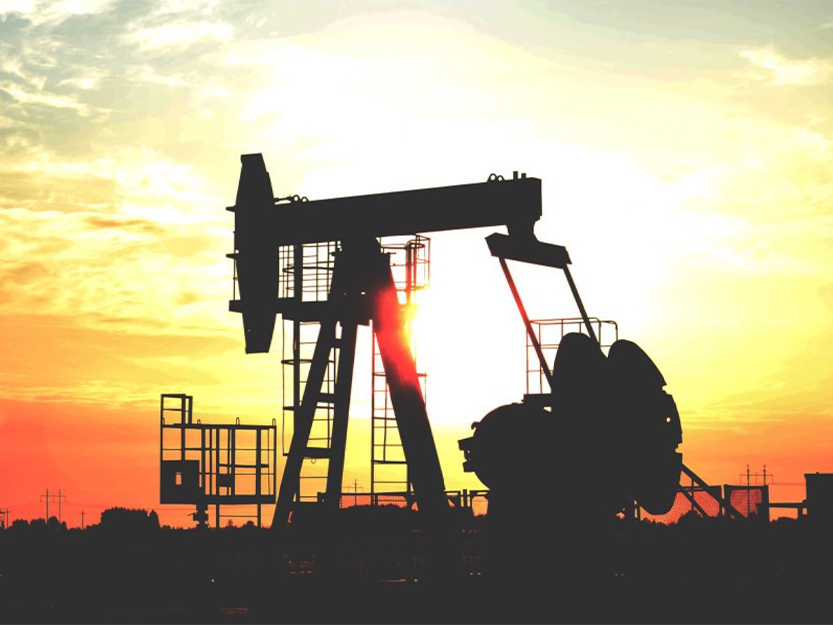 The power consumption of calcium carbide production is very huge, so this will pose some challenges to China's power supply. Because electricity is generated by burning coal, it needs to consume a lot of coal, so the combustion of coal will inevitably pollute the atmosphere. However, China has made some changes in policies over the years. China is constantly upgrading its industrial chain. Now we can see that China has imported a lot of oil, and local enterprises are encouraged to import oil to refine downstream products. Therefore, in recent years, several new ethylene process manufacturers have been added in China, and all the new PVC production capacity in China in recent years is the production capacity of ethylene process. The production capacity of China's calcium carbide method has stopped new approval. Therefore, in the near future, the number of ethylene plants in China will continue to increase and the calcium carbide process will continue to decrease. In the future, China's export volume of ethylene process will continue to increase, and gradually become the world's leading exporter of ethylene process PVC.