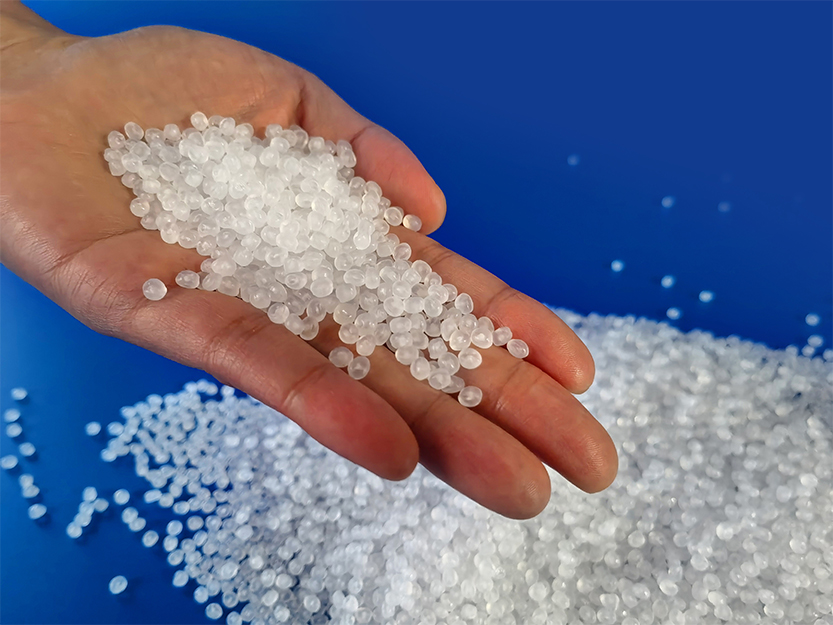 CPP is widely used in the production of inner heat-sealing films of laminated films, films for use in vacuum aluminum coating, films for use in high-temperature steam and boiling, packaging films, matt film and metallized films. It is also widely used as the packing for clothing, stationery, food, medicine, cosmetics, textiles, etc.