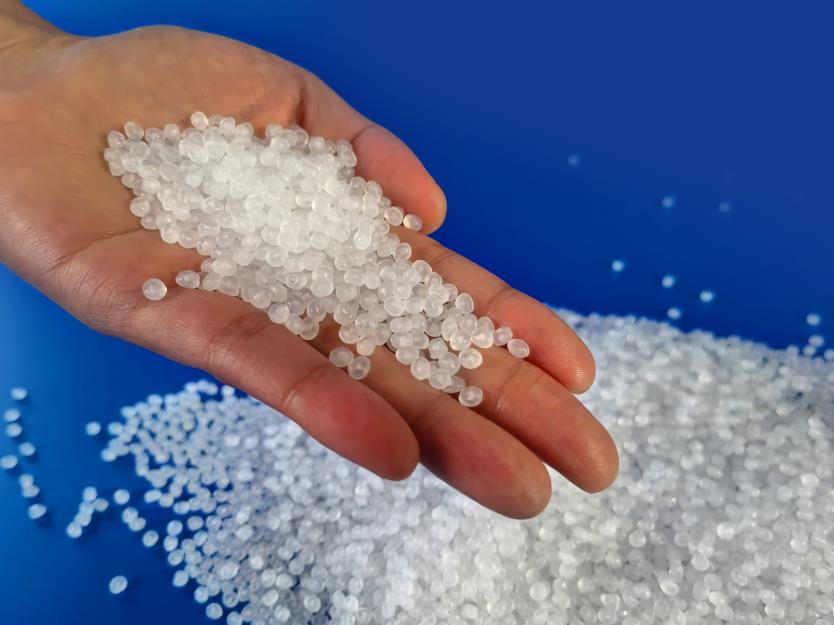 Polypropylene(PP), a kind of non-toxic,odorless, tasteless opalescent polymer with high crystallization, the melting point among 164-170℃, the density among 0.90-0.91g/cm3, the molecular weight is about 80,000-150,000. PP is one of the lightest plastic of all varieties at present, particularly stable in water, with a water absorption rate in water for 24 hours is only 0.01%.

PPH-Y26(Z30S) adopts SINOPEC second-generation loop polypropylene complete process technology.It is mainly used in the field of non-woven fabrics and other production fields, and used in the fields of decoration, medical and health materials as well.

1. Homo-polymer
PP-polypropylene Homo-polymer polypropylene, referred to as PPH The homo-polymer of polypropylene PP is referred to as PPH, which is a polymer of a single propylene monomer. Polypropylene (PP) was commercially produced as a thermoplastic polymer in 1957 and was the first of the stereoregular polymers. Its historical significance is even more reflected in that it has been the fastest growing major thermoplastic, with its total national production reaching 3 million tons in 2004. It has a very wide range of applications in the field of thermoplastics, especially in fiber and filament, film extrusion, injection molding and so on.

3. CPP film
polypropylene CPP is the abbreviation of "Casting Polypropylene", that is, polypropylene salivation film. It is a non-stretching, non-directional flat extrusion film produced by melt casting and quenching. It does not go through the two processes of longitudinal stretching and transverse stretching in BOPP, and directly drools into the product width.

Divided into polypropylene monofilament fiber and polypropylene mesh fiber.
Polypropylene mesh fiber is a high-strength bundle-shaped monofilament or mesh-shaped organic fiber processed by extrusion, stretching, netting, surface modification treatment, chopping and other processes with modified polypropylene as raw material. Strong acid resistance, strong alkali resistance, weak thermal conductivity, and extremely stable chemical properties. Adding it to concrete or mortar can effectively control the micro-cracks caused by concrete (mortar) solid-plastic shrinkage, dry shrinkage, temperature changes and other factors, prevent and inhibit the formation and development of cracks, and greatly improve the crack resistance and impermeability of concrete. It can be widely used in waterproofing of underground projects, roofs, walls, floors, pools, basements, etc. of industrial and civil construction projects, as well as road and bridge projects. It is a new ideal material for crack resistance, anti-seepage, wear resistance and heat preservation of mortar/concrete engineering.

Polypropylene plastic fiber It is a new type of synthetic fiber. This product mainly uses polypropylene and polyethylene as raw materials, and is synthesized through special processing. It combines the advantages of both steel fibers and plastic synthetic fibers. It is mainly used to replace welded metal grids and steel fibers in concrete panel structures. The role of plastic steel fiber Plastic steel fiber is a high-strength fiber used in construction projects to control the toughness and impact resistance of concrete. It can replace traditional steel mesh and steel fiber, and the construction cost is more economical; the use and operation are time-saving and convenient: and has a wide range of application prospects for concrete reinforcement New Materials. The plastic steel fiber is made of polypropylene modified high molecular polymer as the main raw material, and is produced by special technology. It is a kind of monofilament thick fiber with rough surface and clear outline: different diameters, different fiber lengths, wavy shapes, high tensile strength, large elastic modulus, strong acid and alkali resistance; The appearance of steel fibers, the functions of steel bars and steel fibers, and the advantages of synthetic soft fibers.